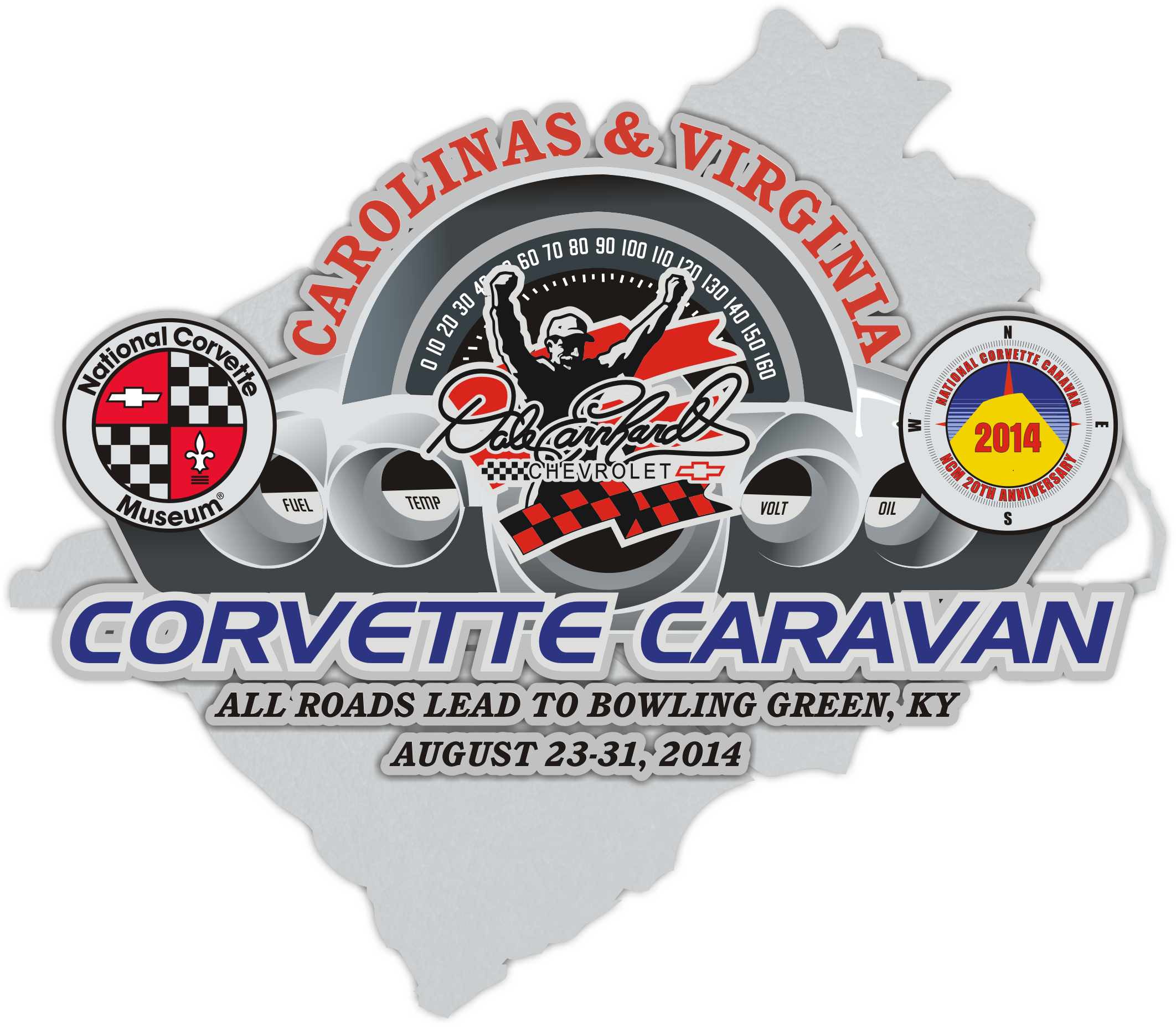 The Corvette Caravan is a pilgrimage of Corvette owners and enthusiasts from all over the country to the National Corvette Museum in Bowling Green, KY every five years.  The NC, SC & VA regional caravan will cover a total distance of 487 miles in its trek to the museum. 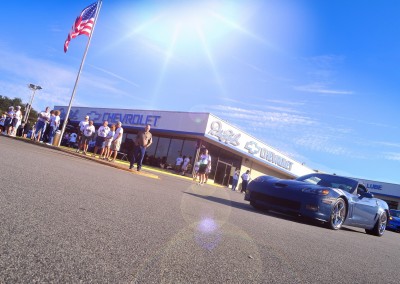 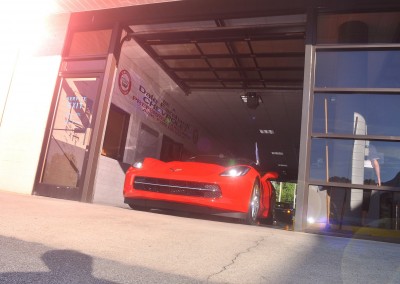 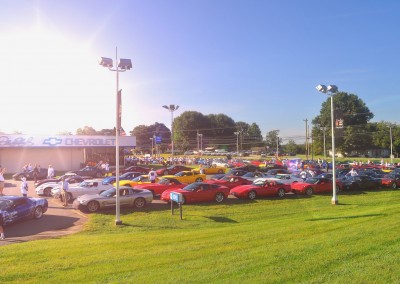 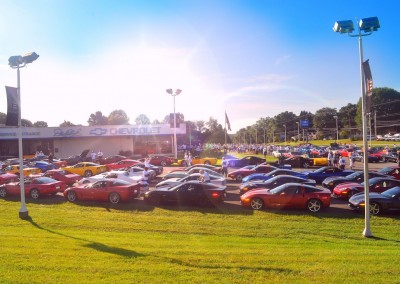 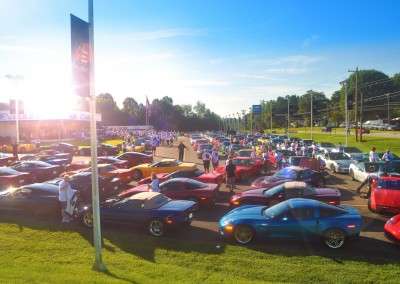 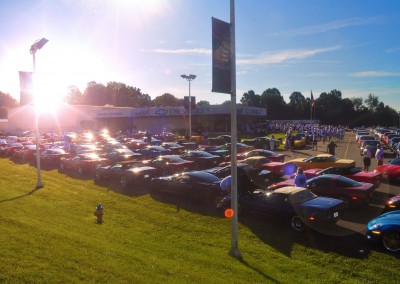 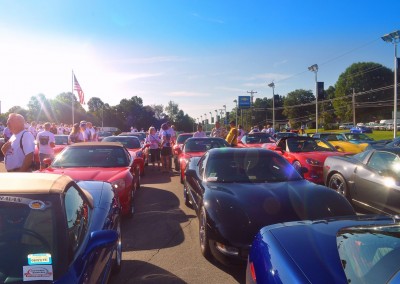 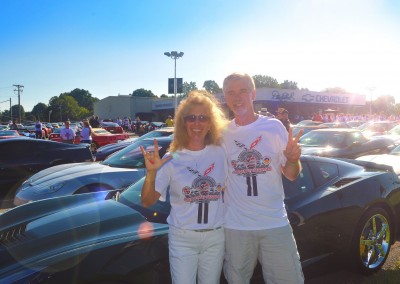 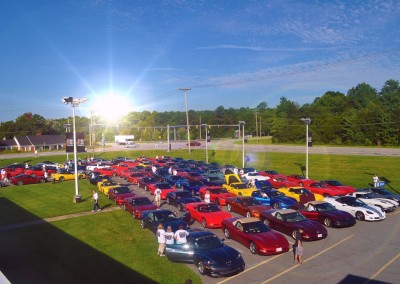 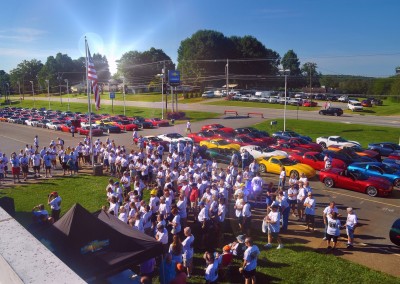 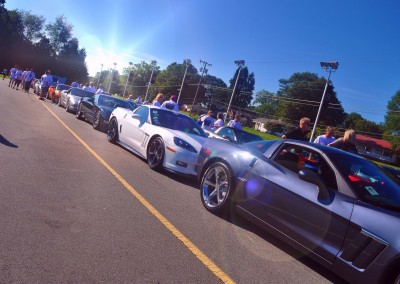 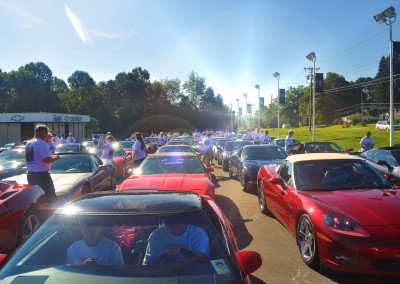 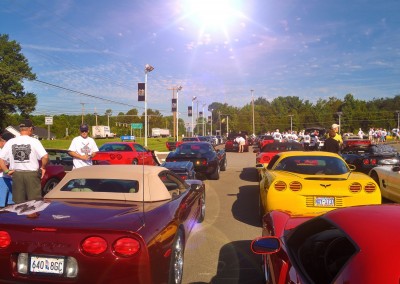 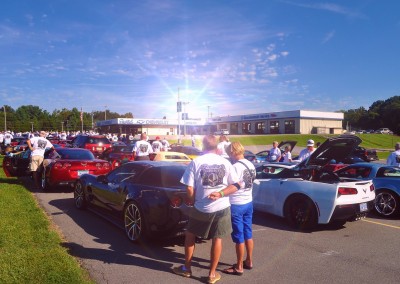 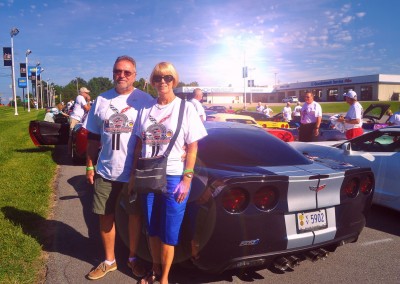 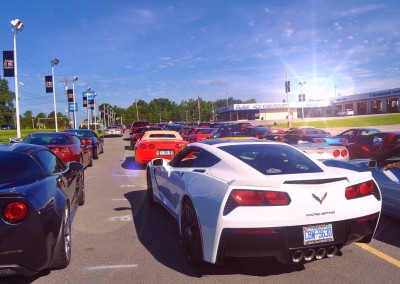 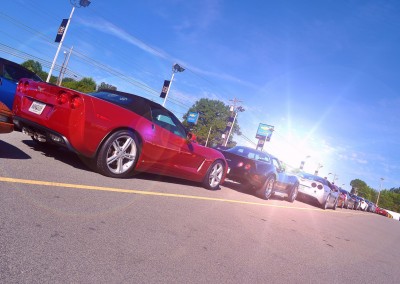 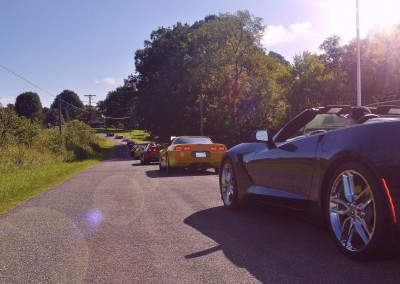 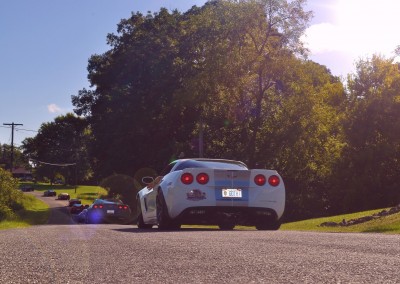 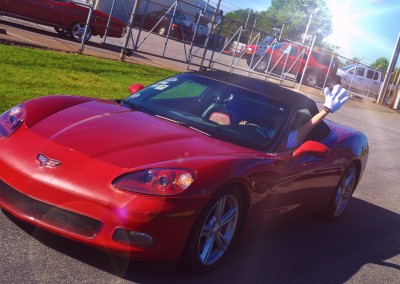 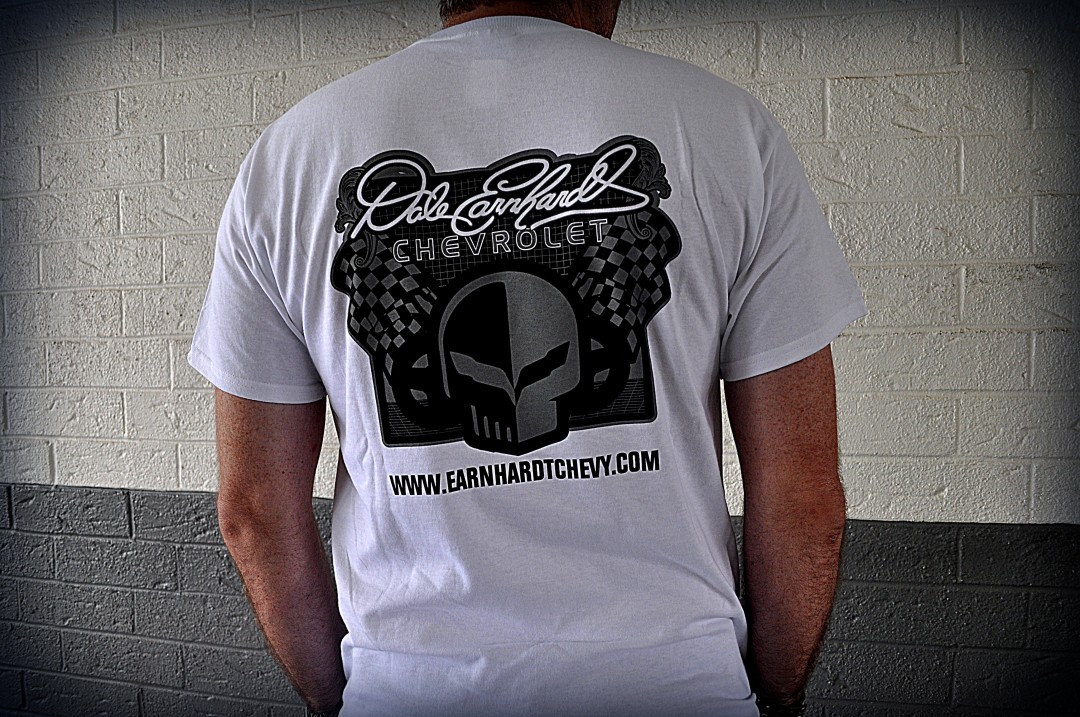 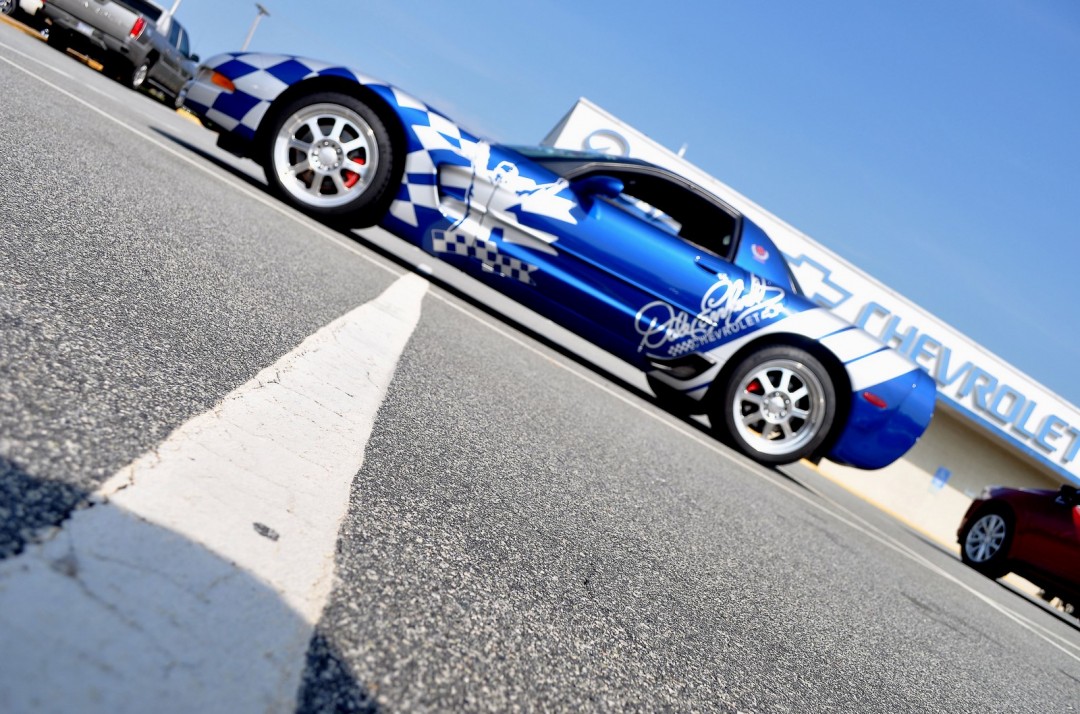 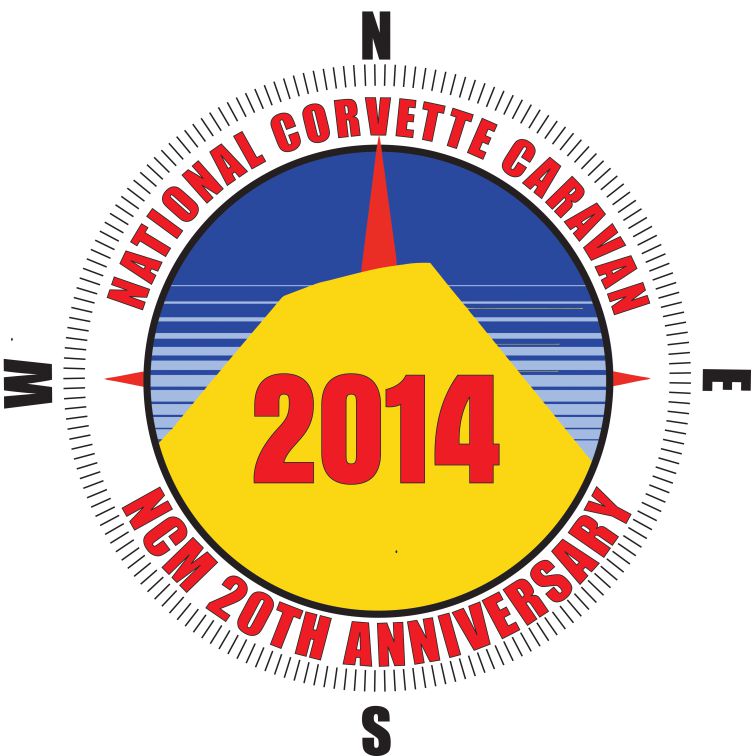 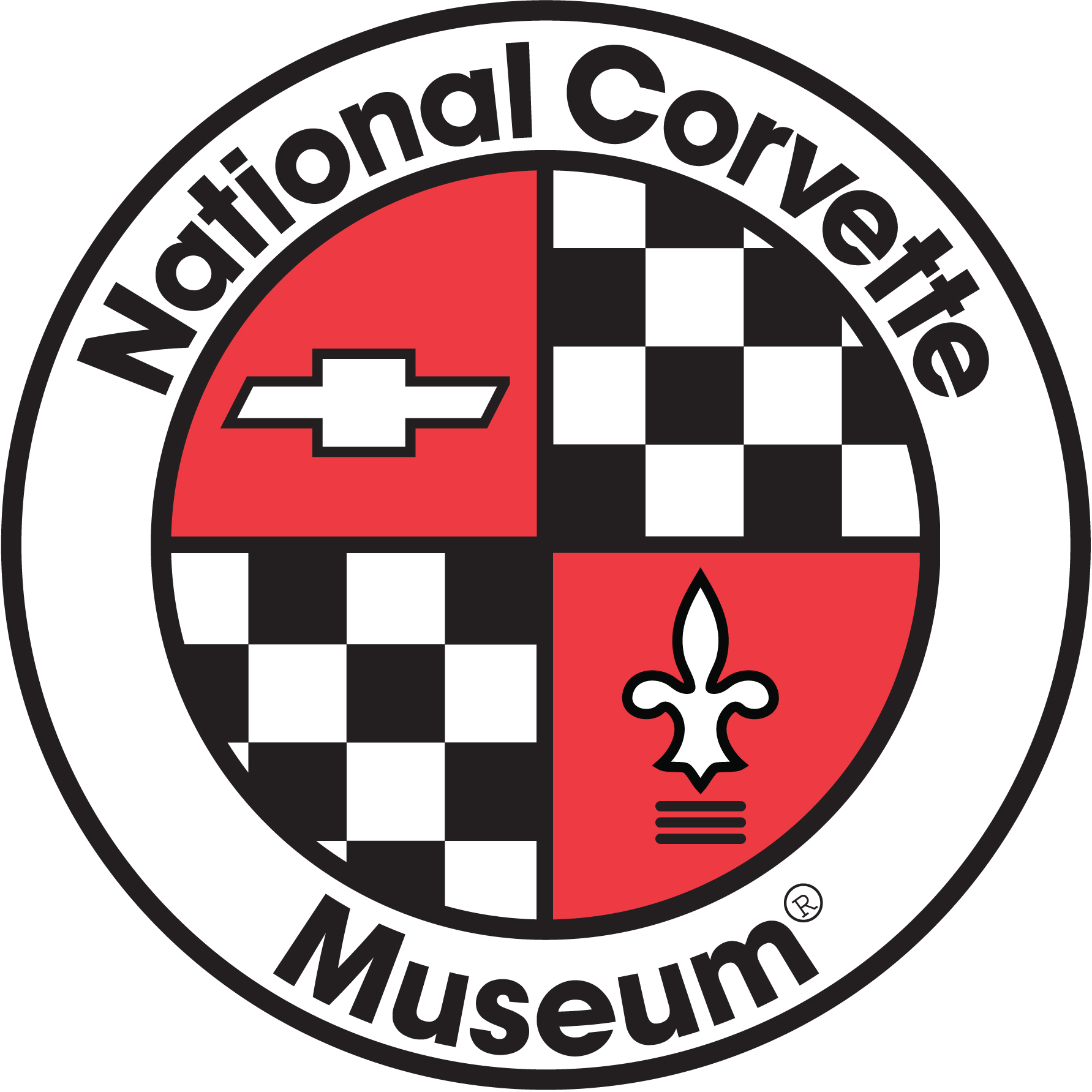