Designed specifically for NHRA competition, the COPO Camaro is race-ready. More collector than competitor? With only 69 models being made, this is a showpiece that steals the show.

Has a 427 NA engine installed already and also comes with a LSX Based 350 SC engine.

COPO’s second coming builds on a legacy established in 1969, when the first purpose-built Camaro drag-racing specialty car was designed to compete in the NHRA Stock Eliminator. The COPO nameplate is a nod to the Central Office Production Order system, which cunning Chevrolet dealers used to build one-of-a-kind high-performance models.

In 2011, a new COPO concept was revealed at the SEMA Show. The overwhelming response inspired a special-edition production run. Engines were assembled at the Wixom Performance Build Center, where the buyer could opt to participate in the engine assembly. 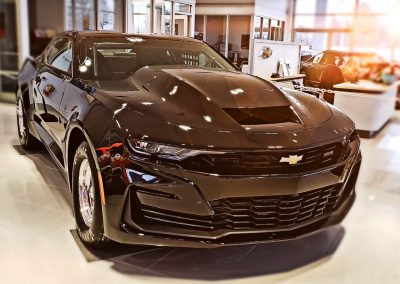 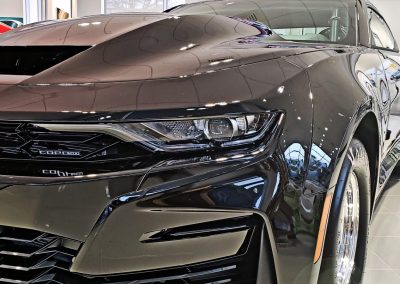 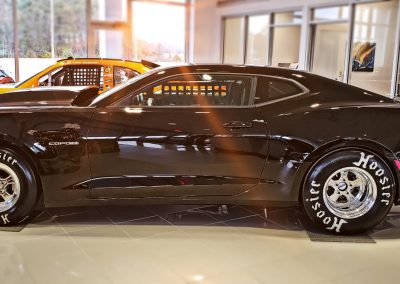 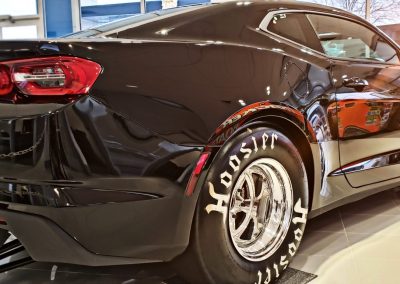 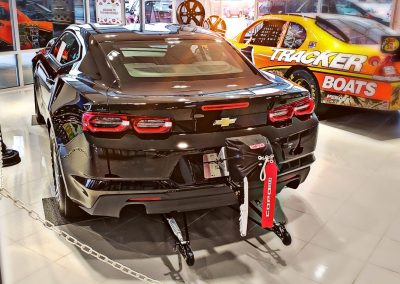 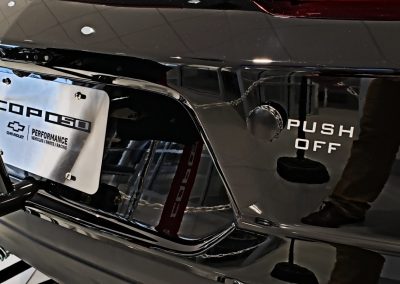 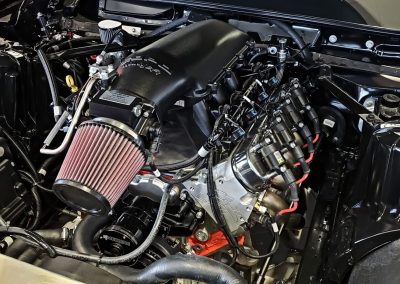 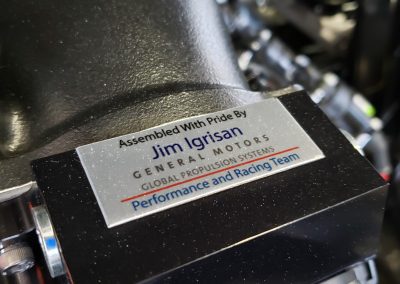 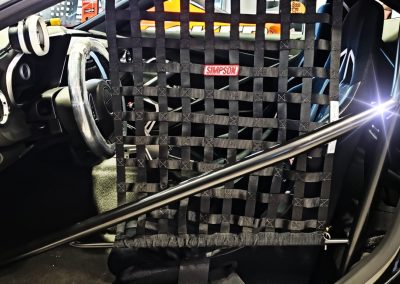 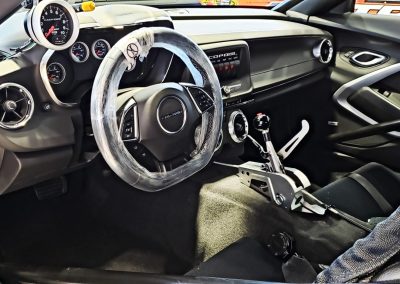 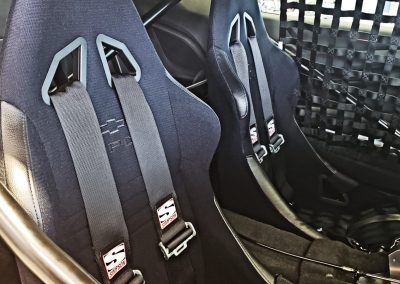 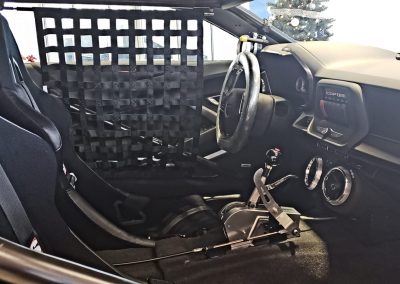 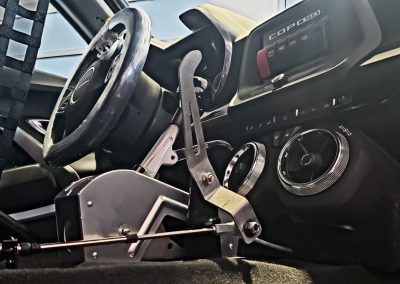 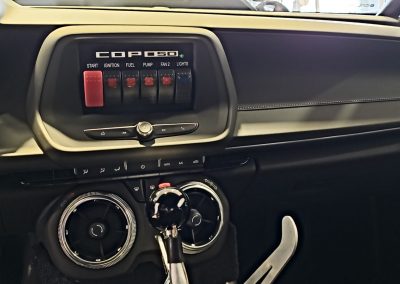 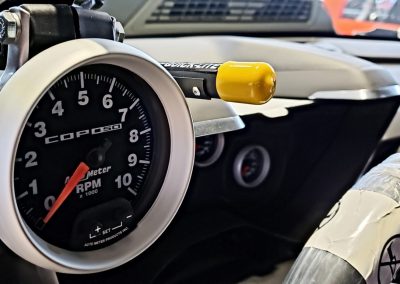 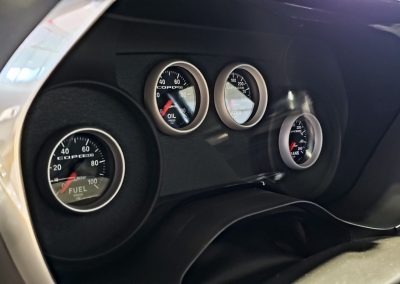 Are you interested in owning this rare, 2019 Chevrolet COPO Camaro? Simply fill out the form below or give us a call or stop in for more information on this one of a kind vehicle!